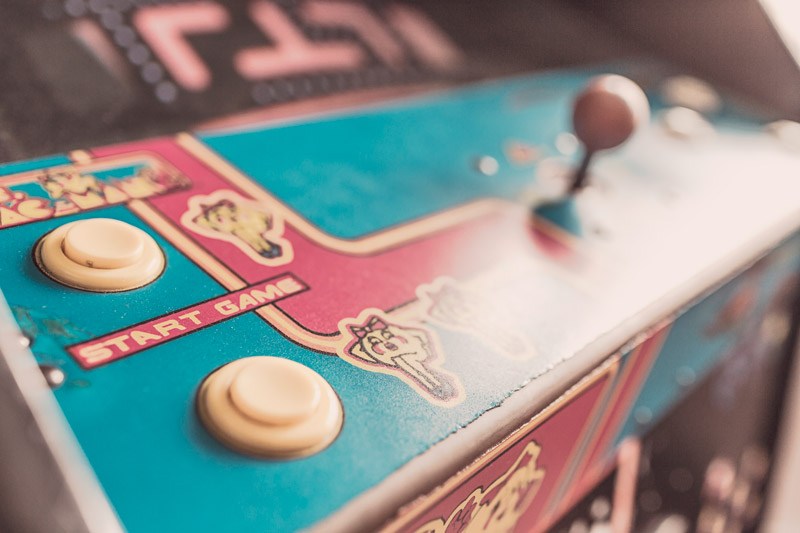 You can’t control “going viral.” The planets must align themselves. The universe as a whole has to be in just the right mood on a given day. I’ve seen social posts that were brilliant and relevant go completely unnoticed. I’ve seen abstract rainbow donkeys immediately win the hearts and minds of others. I’m sorry. You simply can’t guarantee a true viral explosion.

Don’t lose heart yet. You can be wildly popular though. In truth, I believe that this is the course you want to take (even if you don’t know it).

How many views did that really funny awesome video have? 1 million? 10? The views will continue to trickle in, but did anyone’s career explode because of it? Did anyone acquire sustainable fame? I’m guessing for the vast majority, that is a resounding “no.”

So do you really want to go viral? Or would you rather be wildly popular?

How do you achieve wild popularity? I argue that the means to that end is consistency. It’s a numbers game where the more content, insight, art etc. that you put out into the world, the more you will be noticed. One viral video doesn’t make you popular, but 100 engaging ones will.

You can’t control viral, but you can control popular. Woody Allen says, “90 percent of success is just showing up.” I’d add to that “…showing up [time and time again].”