On Creativity and Strategy 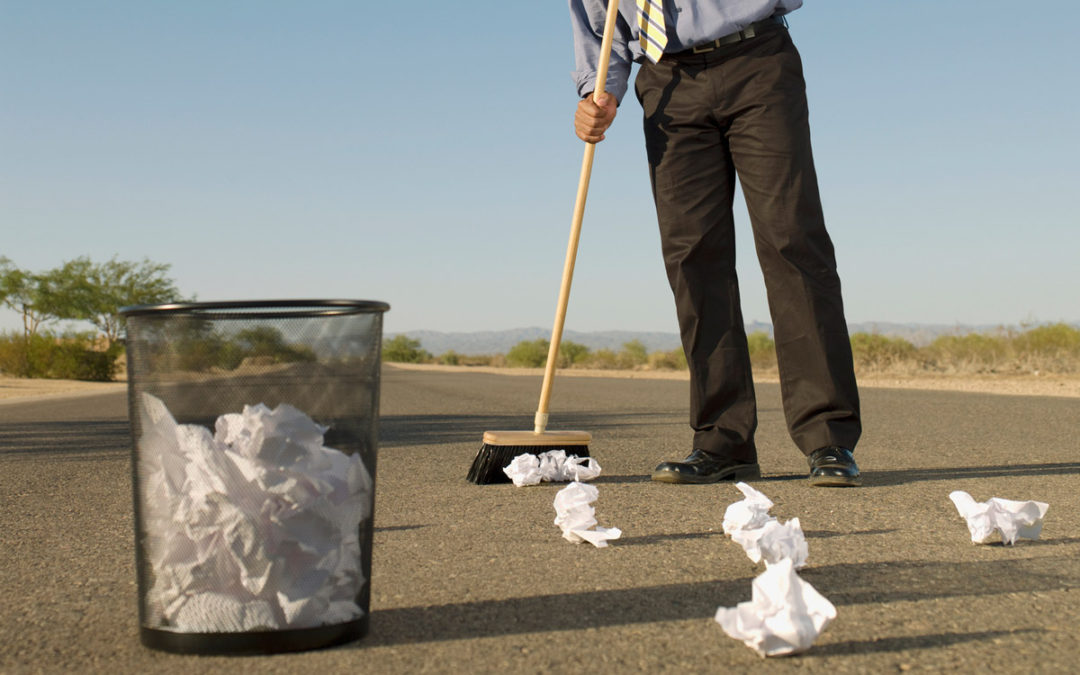 Let’s say that you have invented the next broom; yes, that thing in your kitchen. Some very creative soul could put lots of ideas together for the sake of producing an engaging and entertaining commercial.

Let’s set the stage for video ad one:

It’s high school at Witch Academy. All the popular witches have Broom2.0. The less popular warlock, Steve, has is heart set on Tabitha, most popular witch at Witch Academy. One day Steve shows up to school with Broom3.0. Steve gets the girl and they ride his Broom3.0 off into the (wait for it) moonset. (that’s not even a word). They end the commercial with “Available at your local super discount box store” and the Broom3.0 logo and URL.

Now, one could argue that this creative media is engaging and interesting. It tells a story.

Is the idea strategic, though? Trick question. Maybe it is. We will get back to that.

Enter (stage left) a very respectable soccer mom. She’s holding Broom2.0 in her left hand and Broom3.0 in her right. As she walks into the frame (which is a kitchen with a dirty floor) she explains how Broom3.0 saves her 20 minutes a day and allows her to pick up her kids up from school. She then throws Broom2.0 into the kitchen trashcan, grabs her keys and walks out the door (cut to clean kitchen floor). The commercial ends in the same fashion as the first example.

Both ideas are creative, in that I just made them up. But, is there any strategy behind them? We don’t know that yet. There could be a strategy to either of them. Is there going to be any follow up? If not, then you are only taking a half-swing at the ball.

We would need more information to understand if there is a strategy behind the creative ideas. Here are some questions that will help us decide:

Hopefully the questions above shed some light on the question “is this just creative or is this strategic?” Not all creative ideas are. Certainly, they can be relatable and engaging, but there has to be a next step for there to be a strategy.

Often, I argue that there are millions of good ideas. What often seems to be lacking is strategy. Make sure that you employ a plan that gets attention, and then directs that attention to a next step, and finally a call-to-action where you ask your audience for their business.