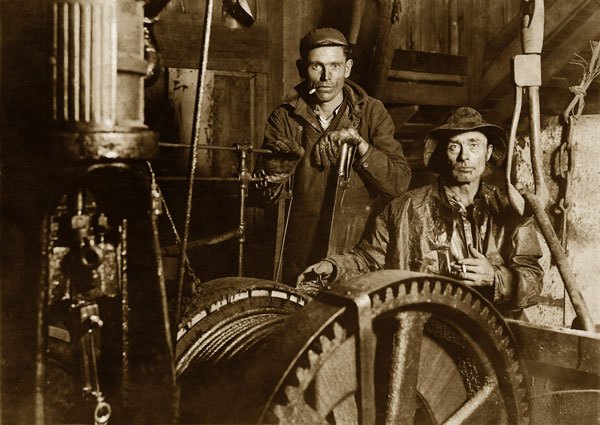 I’m pretty sure it was a couple of weeks before graduation when my brother Pablo called to ask me what I was doing after graduation. Having moved from Honduras to Rochester three years prior, I thought it was pretty obvious I was sticking around and looking for a job locally. Obviously he had other plans in mind and asked me if i would consider moving to Jackson, MS to live with him. This would require packing whatever my Ford Focus would fit in it and driving cross country. About a month later I was headed to the “dirty south.”

Once here, I must have applied to tens of hundreds of jobs online and scored maybe two phone interviews. Countless of coffee cups later and a very big bump on the road, and I was forced to work waiter at a Mexican restaurant. I’ve must have worked at “Margaritas Mexican Bar and Grill”  in Ridgeland, Mississippi, for about six months when I approached my brother again and told him I was moving back to Rochester.
It made sense of course. Having studied up north employers would most likely recognize the school I attended, hence giving me better probabilities at landing that glamorous job in the design field. No apartment, no job, and $600 on my credit card, I called old acquaintances and friends and slept on their couches for the next month and half. Worst part of it all was the harsh Rochester winter was just around the corner.

December finally rolled around and I was still without a job. With my tail in between my legs, I called Pablo and I was on my way back to Jackson… indefinitely. As soon as I got back I started waiting tables again and as disappointing as it was, I knew I still had bills to pay and had no other choice but to stick around. I can’t thank my brother enough for the free living arrangement he provided for me for an entire year.

Things had to change, I thought, but sometimes you have to make them change for yourself.

Two months down the line I realized that the glamorous job in a big city like Rochester, NY was far from becoming a reality and I made the choice to start looking for a job in Jackson. I was determined to find one and I was willing to stop at nothing and on a Wednesday afternoon mid-January 2010, I walked into Solve without an appointment of any sort and said “Hi, my name is Virgilio Guardado, people call me V, and I’m a graphic designer looking for a job.”

Bo Pentecost, owner and sole designer at Solve, must have thought I was pretty crazy just walking in like that. I showed him my resume and my portfolio and he looked up at me and said “what’s your name again and where did you say you come from?”

He was pretty honest and told me that he probably could not hire me but that he was willing to see what he could do to help out. Very bravely I took a leap of faith and said “I’ll work for free but just let me design. I hate working as a waiter when I know I’m so passionate about design. Let’s just try it out for a month or so. I’ll make ends meet by working at the restaurant during nights and interning for you during the day.” He gladly obliged.

Almost three years later, here we are. A two man design studio with passion for design thinking, creative problem solving approaches, and an awesome portfolio of great design solutions. So what am I trying to say with all this blah blah about my personal experience looking for a job in a economy that had just crashed in 2009?

1. Take a risk. If you’re passionate about what you do, do it for free. People have forgotten about climbing up the ranks and paying their dues. I like to believe they get a mental disease called “I have a degree and this is how much I deserve to get paid.”

2. Forget about applying online. Sneak into an office and demand to see someone. Be ready though. Don’t show up without a resume, without your portfolio, and without a website. You’re just wasting peoples time if you do.

3. Don’t be afraid of rejection. Get up and start walking again.

4. Finally, prepare yourself to be surprised. To this day I am still amazed at people and how generous they can be (call it southern comfort or whatever you’d like). Bo has been an enormous blessing in my life, a boss as well as a friend; and my brother Pablo a great example of service and support.

We live in a new age and a new economy. One that is plagued with talented people looking for the same job you are. An economy that is looking for risk takers and hard workers, and not people who are willing to settle or wait for what they deserve. Make it happen. 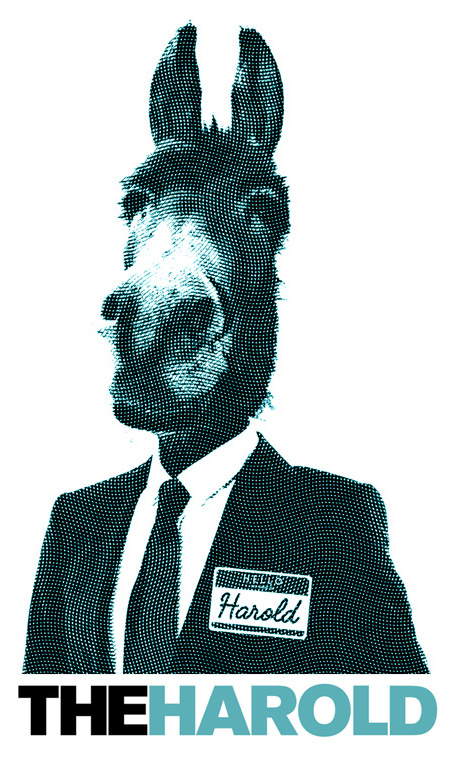